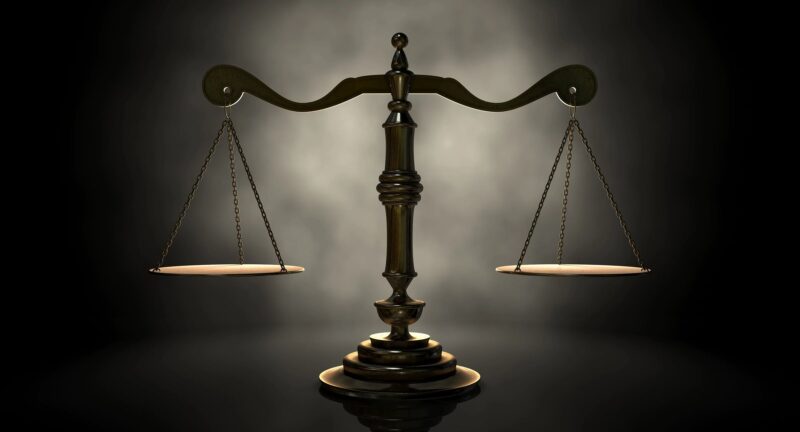 In this topic we shall discuss the remaining marine clauses enlisted below. For Part I of the same topic click here.

So without further delay lets begin –

Sue and Labor is an important clause of the Marine Insurance Policy.

By the terms of this clause, when a vessel is liable to be lost or damaged, the vessel is expected to act and take actions thinking that the vessel was not insured. Such actions  may also include spending money by the vessel or her owners in order to avert any danger and.or minimize any losses which are recoverable under the policy. Sometimes, the vessel and/or her owners are not very keen on doing it. In such a case, the insurer agrees to contribute (under certain conditions) to minimize risk to the vessel. Expenses recoverable under the sue and labour clause are known as “particular charges” .

Exception Clauses in a Charter Party relieves the Ship Owner from the liability from loss or damages arising from circumstances which are beyond his control. Such circumstances may include but not be limited to –

If Paramount Clause in incorporated into the Charter Party, then Exception Clause is unneeded and normally, omitted

Under a voyage charter it often occurs that the charterer is not the shipper of the cargo but is a person who transfers that right to someone else. In such a case the charterer, as soon as his profit is assured, will have no further interest in the ship and voyage and will be quite satisfied to leave the work of carrying and delivering the cargo to the ship owner on behalf of whom the master will have signed the bills of lading which, at this stage, constitute the contract of carriage. In order to let the charterer out, it is customary for the C/P to contain what is known as a “cesser clause”.

When Cessar Clause is included in C/P, it clearly lets the charter out once his obligations are completed.

A CTL occurs when:

In case of CTL, the insured needs to give an Notice of Abandonment to the underwriter and surrenders his interest in the subject matter to the insurer.

What is Notice of Abandonment ?

So, above points are self-explanatory and now you must be clear about the Notice of Abandonment.

Imagine that Vessel (and/or its cargo) undergoes a Constructive Total Loss (CTL) and the insured serves the Notice of Abandonment (NOA) to the underwriter.

Situation 1: Now imagine that underwriter accepts the NOA. So, any actions taken by the insured in order to save the property is not to be taken as ‘Waiver’ or withdrawal of the Notice of Abandonment.

Situation No 2: Again imagine that NOA is declined by the underwriter. So, any actions taken by the underwriter to save the property shall be taken as an acceptance of Notice of Abandonment, which they have previously declined.

This is the Waiver Clause.

Probably the most important clause and most heard word onboard ‘off-hire’.

Simply speaking, this clause applies when the vessel is unable to perform for the service for which she was intended. It also stipulates the conditions and time-period during which if the vessel’s performance gets hindered due to certain reasons, the hire is ceased. Off hire time commences when vessel undergoes a break down and continues till the vessel is fully ready at a point or position not less favorable to charterers than when the breakdown occurred. An example of which is cargo being worked using the ship’s cranes and the breakdown of generator happens resulting in cranes being non-operational. This in turn, hampers the cargo-work and the ship cane be rendered off-hire till the time the generator is restored. Off-Hire clauses also specifies the situations/ conditions / terms of Off-Hire. Under this the vessel’s performance shall be stated with respect to the speed, bunker consumption/day, cargo discharge/pumping psi etc.

Damage Clause, when included in the Charter Party, focuses on the fact that any damage caused by the Charterers or their representatives has to be made good by the chartered. Such damages to be reported to them in writing with a copy to the owners. If damage occurs during the redelivery of the vessel, then owners can deny taking the redelivery unless such damage is made good by the owners. An example could be – stevedores damaging ship’s side railings while discharging cargo on a bulk carrier vessel. This damage might needs to be rectified prior departure from port.

This Clause specifies the terms and conditions under which the owners have the right to withdraw the charter. These terms will generally include – conditions of breach of the charter party, charters not paying the owners in due date, vessel being used for un lawful trade and many more such conditions.

Do share your thoughts and leave your comments below.

Wishing you fair seas and a Bonn Voyage !