What are Codes and Conventions, Treaty & Protocols 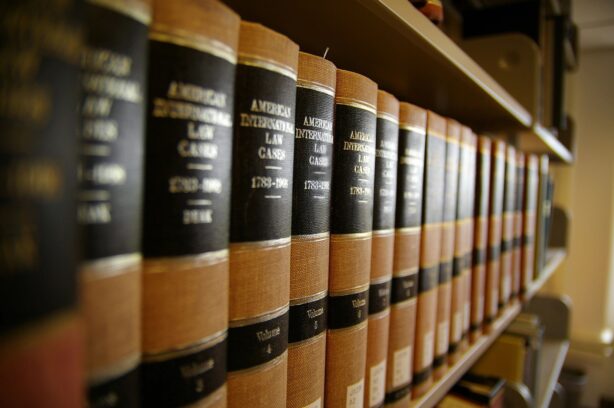 what are codes and conventions

Most of the times i have realized that we as seafarers get all mind-boggled when it comes to hefty terms especially while studying Maritime Law, Conventions and codes etc . So, today i will try  to clear the air and explain in an easy way,  the common Maritime terminology, which as a seafarer we all should know.

I am sure after reading this you can easily differentiate between various terms which you come across very often.

Treaty: is a formal agreement between two states signed by the official representatives of the two states. It has the following four characteristic –

Codes: these are certain recommendations which can be non – mandatory (grain code, timber code) or mandatory (ISM code) as required by certain conventions. Important thing to note over here is that Code will only become mandatory for the Contracting Parties ONLY when it enters into force. Therefore, Code is normally recommendatory unless it is made mandatory under a Convention (eg ISM Code which is made mandatory under SOLAS). It is important to note that the Codes are implemented separately and does not come through a protocol. A Code to a convention is part of the convention. It provides the international standards required for the elements mentioned in that particular chapter of the convention.

Convention: Convention is an agreed set of rules on a particular matter. The need for Convention is mostly triggered by a major incident (eg Titanic) or as a result of a wide spread research (eg Ballast Water Convention). It is a formal multilateral treaty with a broad number of parties. ‘ Multilateral’ means concerning 3 or more different governments. They are normally open to the International community for international participation.

Protocols: they are important treaty instruments used to provide major amendments to the existing conventions already adopted but not yet entered into force.

Survey focuses on future activities so that an equipment and/procedure continue to function till the next survey. It mainly centers on the physical status of machinery and its inspection. Surveys are more thorough than audit.